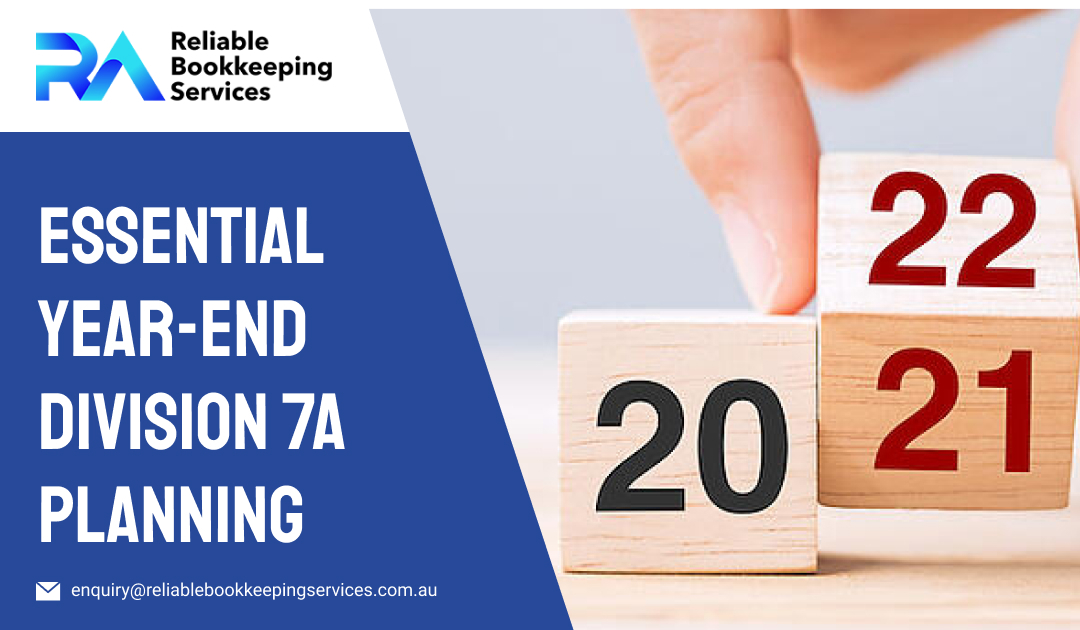 There are several options for dealing with this issue when a private corporation makes a loan to a shareholder or an associate. To begin, the shareholder can simply repay the debt in full prior to the company’s filing deadline.

In practise, it is usual for a firm to issue a dividend to its shareholders in order for them to make the required payments to avoid triggering Division 7A. If done correctly, no money will change hands, albeit the shareholder will be responsible for any tax liabilities that arise as a result of the dividend announced in their favour.

Repayments through journal entries are only possible if the record accurately reflects the transaction. The ATO believes that back-dated diaries for repayments that occurred after the statutory data are insufficient. If a journal entry is required, it should be accompanied by proof of the transaction, such as company minutes or a directors’ declaration to pay dividends. It is also a good idea to double-check if the company’s constitution allows for such type of dividend payment.

Rather than paying the tax that may be incurred as a result of declaring dividends, the shareholder may be enticed to borrow additional funds from the firm in order to make a loan repayment. This is when we need to think about how section 109R might be used. This provision is intended to prevent shareholders or their associates from temporarily repaying debt in order to circumvent the operation of Division 7A.

The shareholder expected to acquire loans or loan from the corporation in an amount equal to or greater than the payment when the payment was made, or

Before making the payment, the shareholder acquired a loan or loans from the corporation in an amount equal to or more than the payment.

While Subdivision EA of Division 7A contains some specific provisions for situations where a trust owes unpaid present entitlements to a corporate beneficiary and the trust provides benefits to a shareholder of the company (or their associate), the ATO issued guidance in 2009 indicating that UPEs could be treated as loans for Division 7A purposes and could result in deemed unfranked dividends for tax purposes under the ‘normal’ Division 7A loan under the section 109D represent financial accommodation based on UPE.

According to the ATO, as long as the parties are not considering the UPEs as a loan (for example, for accounting purposes), the UPE will be treated as a loan for Division 7A purposes in the income year after the year in which it arose. To avoid a considered dividend, UPEs could be paid in full or placed under a compliant Division 7A credit agreement by the applicable date.

For example, if the trust named a private firm beneficiary on June 30, 2022, the ATO will assume the UPE is transformed to a Division 7A loan in the following income year, 2023.

This is important to know when a compliant loan agreement is needed to prevent the entire unpaid amount from being classified as a considered dividend for tax reasons, and when the trust must begin making principal and interest repayments to the firm.

The ATO’s position on sub-trusts has also been revised.

In other words, the ATO is implying that sub-trust arrangements will no longer be effective in avoiding an unpaid trust payout from being considered as a loan for Division 7A purposes if the funds are utilised by the trust, a company shareholder, or any of their associated parties.

While the new guidance differs from the ATO’s previous position in key areas, the revisions will only apply to trust entitlements that arise on or after July 1, 2022, and are still in draft form.