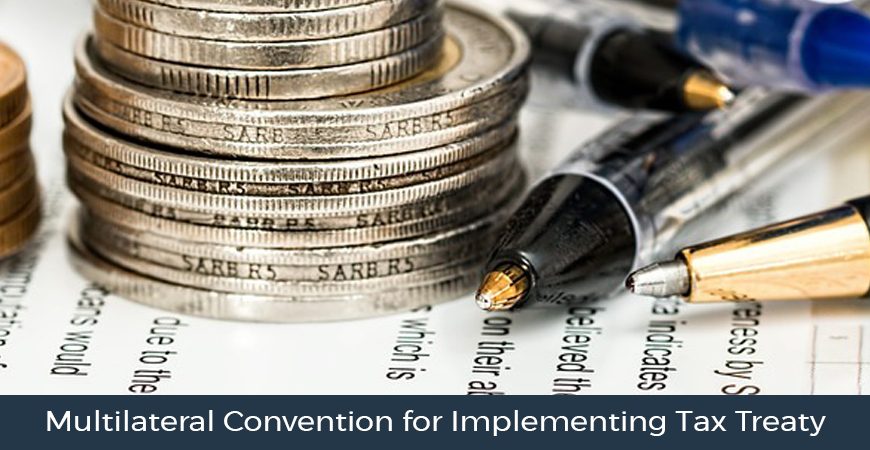 Australia ratified the Multilateral convention to implement tax treaty-related measures to prevent base erosion and profit shifting, with depositing the instrument of ratification, approved or accepted to the organization for Economics Corporation and development in Paris. On 1 January 2019, the multilateral instrument came into force for Australia.

In simple words, a multilateral instrument is a multilateral treaty with which the jurisdiction can easily modify the bilateral tax treaties for implementation. It is also designed for addressing multinational tax avoidance in a better way. This is made as part of the OECD/G20 Base Erosion and Profit Shifting(BEPS) project. This was signed by Australia on 7 June 2017.

The multilateral instrument is quite different than the amending protocol to the single existing treaty due to its functioning process. In fact, this treaty works and applies along with the other treaties, as well which already exist. In an Explanatory Statement of the BEPS multilateral instrument, it is stated that this shows the ordinary rule of the treaty interpretation and the details can be seen in the Article 30 of the Vienna Convention on the law of treaties, where an earlier treaty between the parties who are also the parties to the later treaty will apply onto extent that the provisions are compatible with the later treaty.

The countries, after signing the treaty, have managed to achieve the work which is not possible for years if you haven’t signed the treaty. The BEPS multilateral instrument having a reliable purpose and with that, the tax treaty can be implemented without any issues.

The BEPS multilateral instrument can prevent treaty abuse and there are very fewer chances of having a dispute and along with that it also helps to avoid the artificial avoidance of the fixed status establishment. This is also able to neutralize the not matched hybrid arrangements.