Understanding the Basics of the Australian Contract Law 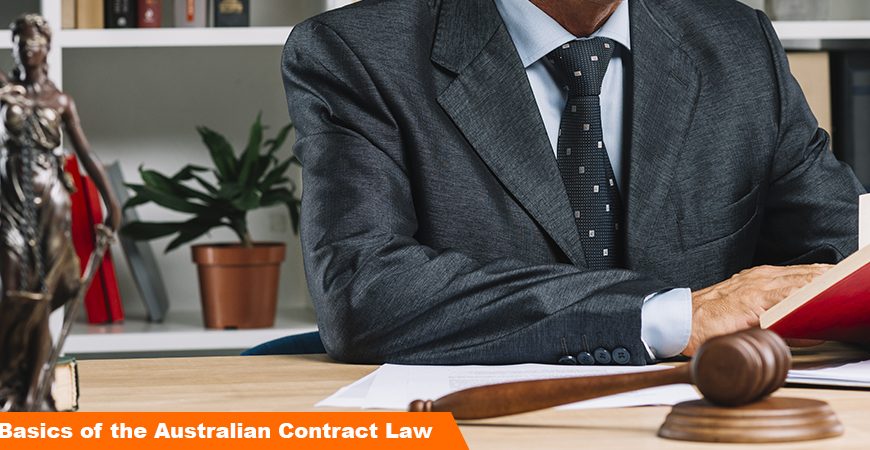 Australian contract law encompasses the laws and regulations that are directed towards the enforcement of certain promises. Creating a legal relationship between the two or more parties is known as a contract. English contract law, is the base of common law in Australia, but there are some of the amendments made to the principals in some specific parts along with the development of the laws per the permission of the Australian courts.

How the Contract Formed?- Some of the elements play a vital role in the formation of a contract.

If any of the points are missing, there might be an issue with the contract.

Agreement- The agreement between the parties is analyzed through the rules for acceptance and the offer. This makes sure both parties are willing to be bound by certain terms. An offer shows the intention of the party and needs to be bound for further negotiation and discussions. In some cases, a contract can be created by the identified acceptance and offers the parties with mutual assent.

Capacity- Contractual capacity means the party’s ability to take part in the legal binding contract. Some who don’t possess the adequate capacity includes drunks, minors, and the mentally impaired people as they are not presumed by default for having the capacity of having a contract.

Intention- Another element is that the parties must have the intentions of having legal relations. Having that is required for the commercial arrangements and to having legal consequences as well due to social as well as domestic agreement’s requirement of preliminary agreements arouses when the parties enter into the arguments. In case, any of the parties further denies continued the agreements, then the question raises and then the first agreement is there to be enforceable. There may be three further possibilities as well.

Certainty- The agreement should be certain, but still having three major problems: